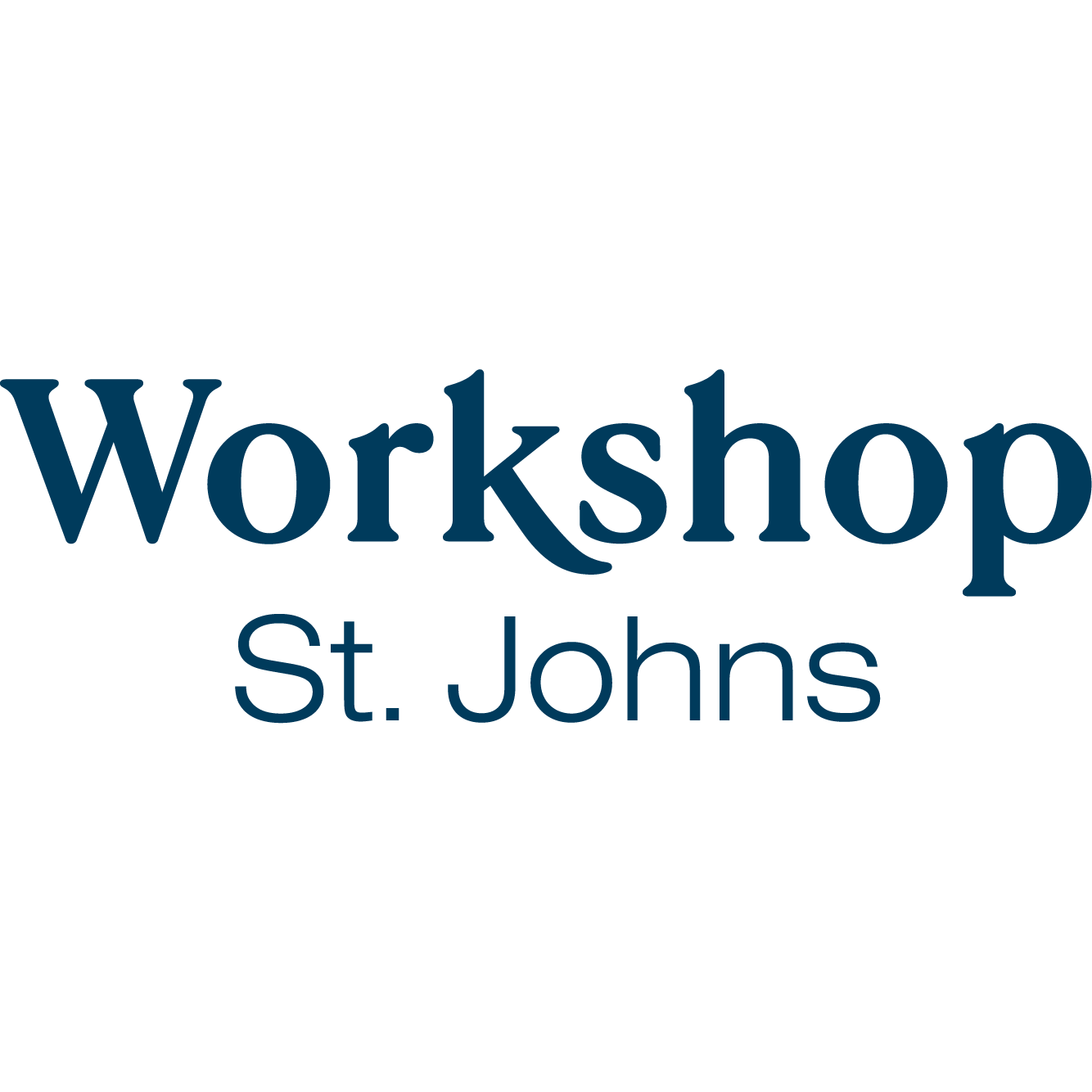 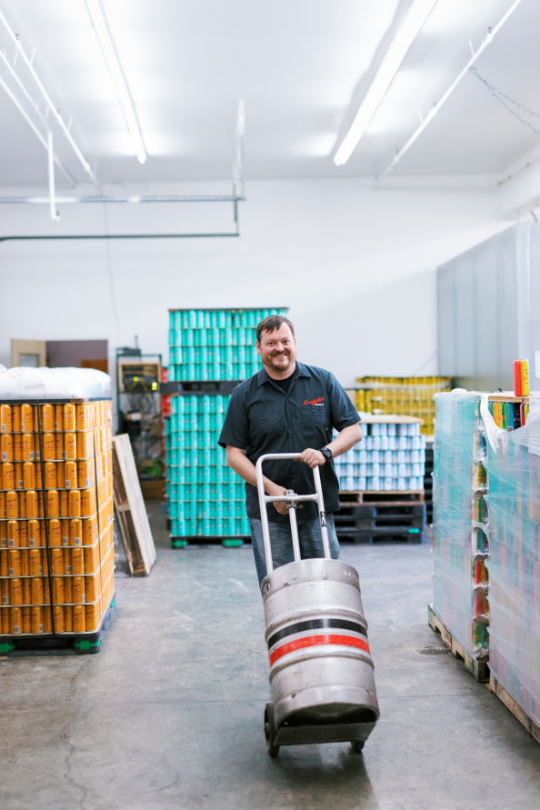 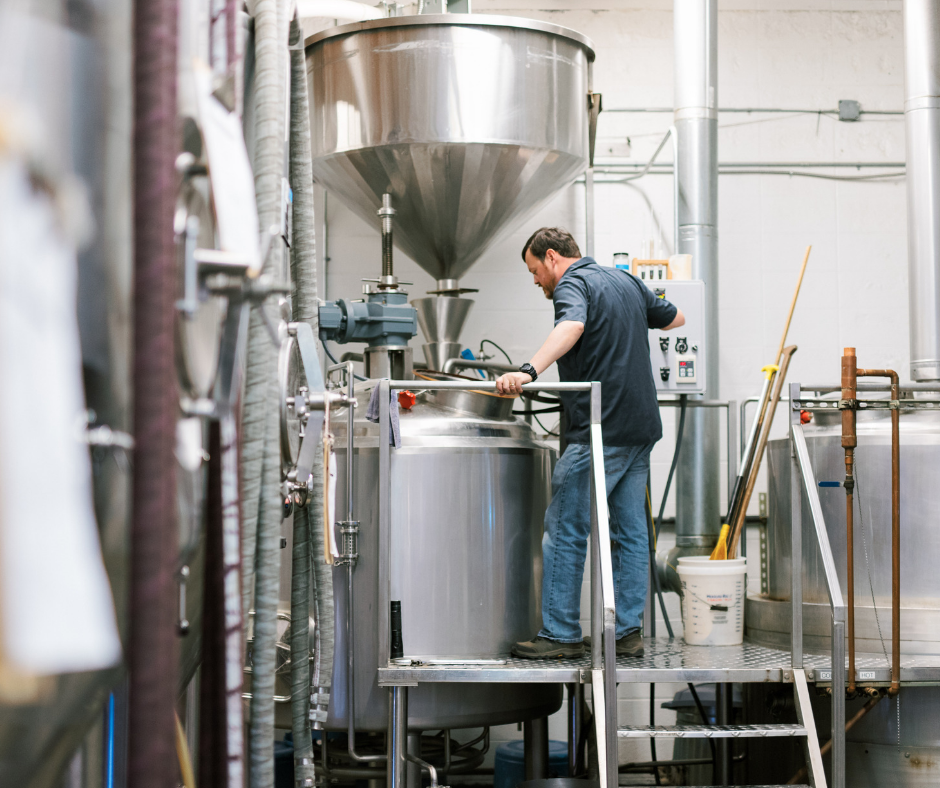 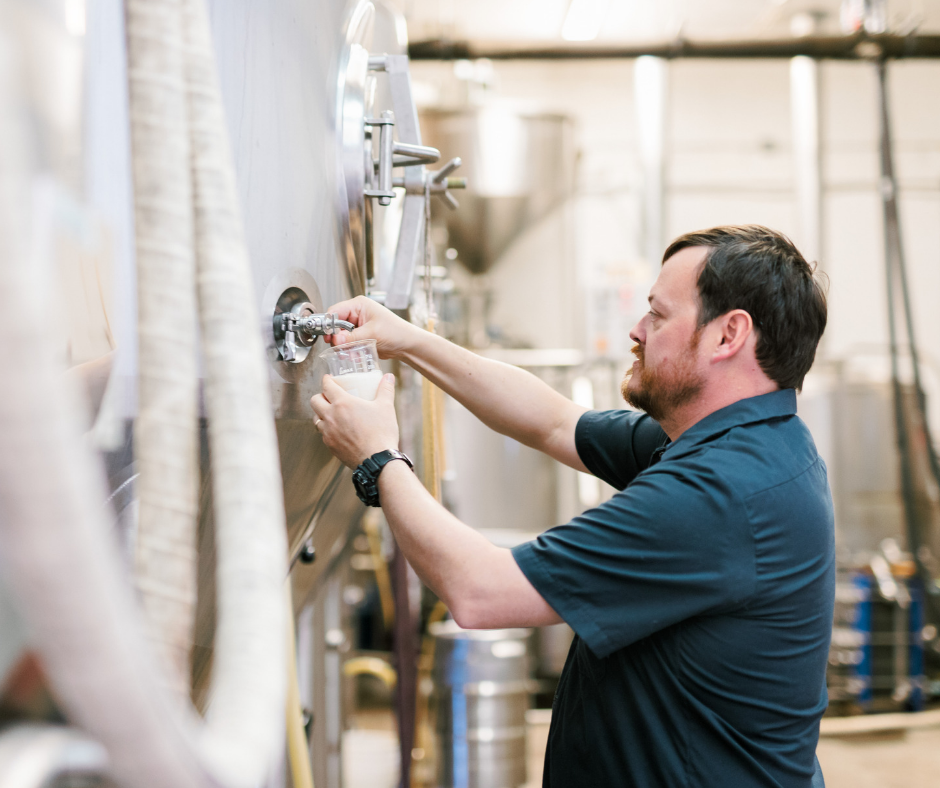 Occidental Brewing Co. was founded in 2011 by Ben and Dan Engler with the goal of making well-balanced continental-style beers in the land of IPAs: Portland, Oregon. Finding a niche with beer drinkers who had grown tired of the hops arms race, we quickly grew (but not too much) with our lineup of approachable, sessionable, and award-winning ales and lagers.

We began canning our core beers in 2013 and now bottle multiple seasonal offerings as well. Over the years we expanded our distribution from our Portland brewery to much of Oregon, Western Washington, British Columbia, Idaho, and the occasional shipment to Japan. In 2016 we expanded our retail offerings by opening the Occidental Wursthaus across the way from the brewery in Portland. With a full menu of traditional German fare, the Wursthaus offers a cozy brauhaus atmosphere to enjoy our beer with a beautiful view. In 2018 we opened our second brewery in Sparks, Nevada where we produce the same lineup of Occidental beers for the Nevada market. Look for Occidental beer in your local supermarket, bottle shop, bar or restaurant. Prost!

Please note that taproom rentals are 21+ and have a max capacity of 49 people.

Gift Certificates: click here!
*eGift Cards are only redeemable at the Portland Taproom!